The subsidiary is a corporation that is owned by another foreign company, called the holding or the parent company. this is one of the manners in which an overseas corporation can conveniently conduct their business in Romania, the other one being a branch. These two forms of organization have important differences, as highlighted by our team of attorneys in Romania.

In essence, the subsidiary has legal personality and it is regarded as a Romanian entity while the branch is not seen as separate from the foreign company and the legal entity abroad will be liable for the branch’s actions.

In order to open a subsidiary in 2023, investors will need to follow the procedure for company formation in Romania. Our lawyers in Romania can take care of the entire company fomartion procedure and can help you open any type of company, including micro companies.

How is the subsidiary treated in Romania?

The subsidiary is treated as an independent legal entity from the foreign or parent company. It is a locally registered company, as chosen by the founders (most often a private limited liability company) that is partially controlled by the holding company (because of the fact that the foreign company owns shares in its Romanian subsidiary).

It does not need to have the same name as the parent company and it does not need to engage in the exact business activities (it can include more business activities in its secondary activities as per the NACE code list, for example). Moreover, the subsidiary will prepare its separate accounts, as per the Romanian accounting and auditing regulations. One of our lawyers in Romania can provide complete details on these requirements. They can also assist you in the VAT registration procedure in Romania.

What are the requirements for opening a Romanian subsidiary in 2023?

The subsidiary is registered with the National Trade Register Office in the area in which the business will activate. The steps are the following:

What is the difference between the subsidiary and the branch?

Another difference is in terms of taxation: the branch is only taxed on its Romanian-sourced income while the subsidiary is taxed on its overall income.

The branch and the subsidiary can be suitable for foreign corporations that will expand to Romania according to the business field in which they operate. For example, banks can expand using a branch.

If you need further details on the most important differences, please reach out to the experts at our law firm in Romania.

How can I open a subsidiary of my company in Romania? I sell IT devices in Europe already

In practice, in order to open subsidiary Romania, you have to follow the same steps as those described for the registration of a company, i.e. notarizing the statutes and registering the subsidiary with the National Trade Register Office.

A company that sells IT devices will generally be exempt from obtaining special permits and licenses, other than those that may be required to import certain products. One of our Romanian lawyers can give you complete details about the conditions that apply in this business field. Our team can also provide investors with extensive information about the current incentives available to companies, according to sector.

The subsidiary, as one of the ways in which a foreign company can expand to Romania, is the suitable choice for those foreign entrepreneurs who are concerned with liability. By setting up an independent corporate structure in the country, investors can partially control the activities and management of the subsidiary through share ownership, without the disadvantage of being liable for their branch’s actions in the country.

According to the National Trade Register Office, the statistics for new company registrations were the following:

Foreign investors can always reach out to our Romanian law firm for complete details about subsidiaries and foreign direct investments in the country in 2023.

Apart from company and business matters, our team also offers Family Law services. An important part of this consists of separation and divorce in Romania, as our team assists clients who wish to terminate a marriage. We can give you more details about marriage termination, the grounds for divorce, or marriage annulment, if this can be considered null. Our team will give you more details.

Please do not let any legal matters stand in the way of opening or expanding your business. Our Romanian lawyers are here to help and make the incorporation process of a subsidiary in Romania hassle-free. Call us now for free consultation! 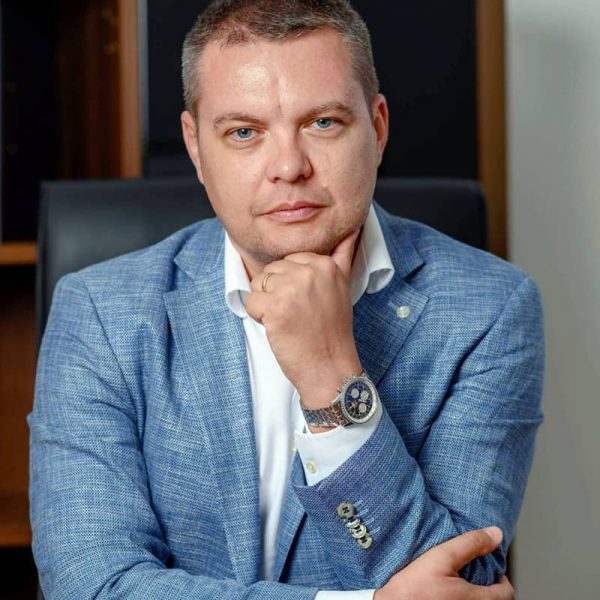